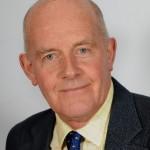 John brings a wealth of experience to his role as Chair of Cambridge Primary Education Trust.  His career began in Her Majesty's Forces, where he gained a commission and specialised in managing difficult and challenging situations, across a range of diverse and complex areas.  Before retiring, he spent twenty three years in Local Government as a Head of Service, where he gained considerable experience in the workings of Local and National Government.

Vice Chair and Chair of Finance and Premises Committee 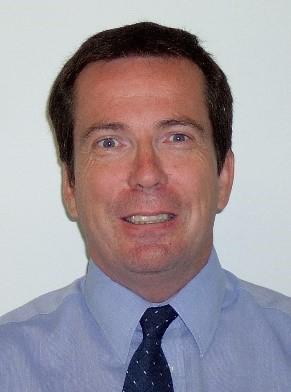 Robert has been a Trustee of Cambridge Primary Education Trust since its formation in December 2012.  He is currently the Vice Chair of the Trust and also Chair of the Finance and Premises Committee.  Robert has lived in the neighbouring village of Histon since 1997 and has worked in Cambridge, as a VAT consultant, since 1996.  He is married to Carol and has four children, all of whom attended Histon & Impington Infant School and Histon & Impington Junior School.  Robert joined the local governing body of the Junior School in September 2016 and served as Chair from October 2008 to November 2016.

The Revd Canon James Blanford-Baker is Vicar of Histon and Vicar of Impington, two villages just north of Cambridge, and Rural Dean of North Stowe.  He was made a Canon of Ely Cathedral in 2016.  He is married to Katharine and their two children were both educated at schools which are now part of CPET (and they are both thriving as a result!).  James spent many years serving as a school governor both in London and Histon and chaired CPET before becoming a Member in 2017.  A research engineer by background, James is interested in cabinet making, astronomy, the life and work of Isaac Newton and all things to do with Apple computers.  He has been described by the Bishop of Worcester as "Renaissance man." 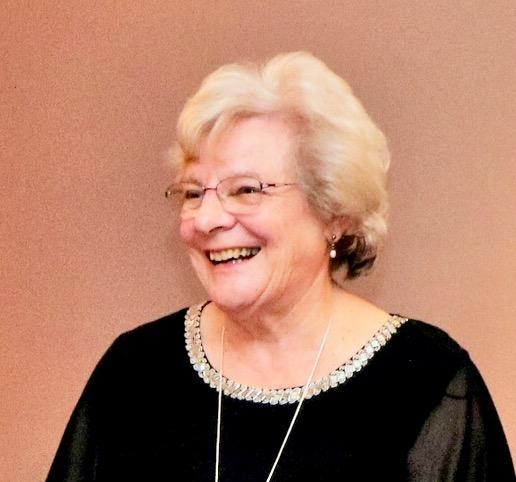 Ann Shaw's teaching career led her to work with children of many ages and a variety of special needs.  Early on she taught in Aden during the troublesome final years and latterly in the Netherlands as Head of the British School.

For many years she taught in primary schools in Southend where she became Head of two schools, one of which was an amalgamation with a building project as an added extra.  She is no stranger to educational building projects as in Holland they had a school built that was designed by a Dutch architect and opened by the now King Willem Alexander.  The school eventually had a role of 1500 pupils with over 70 nationalities.

When she return to England, Ann became an Ofsted Inspector and had the pleasure to visit many primary schools across the country gaining valuable insight into the demands required from Teachers, Heads and Governors. 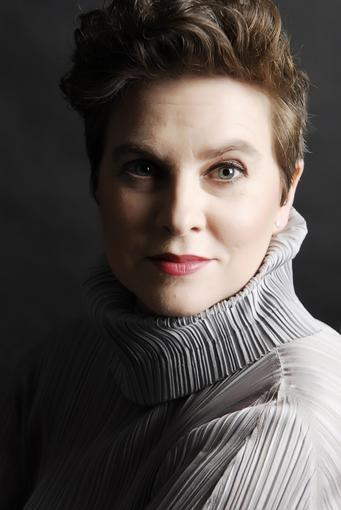 Sabine Jaccaud is a communications and change practitioner.  For over twenty years she has been working with global companies undergoing complex transformation.  Following a D Phil in humanities at Oxford, she has been based in the UK and worked internationally and locally in many sectors including finance, media, technology, pharmaceuticals, defence and professional services  Sabine started her working life as a teacher and researcher in her native Switzerland  and has been regularly involved in educational and skills-related initiatives.  She is a member of the Rector's Advisory Group at Lincoln College in Oxford and has had a longstanding involvement with Villiers Park.  Having moved to Cambridge with her family in 2009, Sabine has been part of the local schools environment as a parent and also a football coach.  As Director of Cambridge Communications at AstraZeneca since 2015, Sabine's interest in cities, culture and identity informs her approach to the evolution of community and business needs in Cambridge.